The General Department of Armament and Material (DGAM) of the Spanish Ministry of Defence launched the Rapaz Project with the aim of evaluating Class I RPAS systems (maximum take-off weight less than 150 kg) developed by the domestic industry to discover their real capabilities in ISR missions and with a view to possibly acquiring a system in the future.

This project brings users into contact with manufacturers so that they can get requirements first-hand and adapt the platforms to the real needs of the operating units.

In this context, and after several campaigns, in 2017 the DGAM decided to purchase the Atlantic and the Toucan for commissioning in the following units: 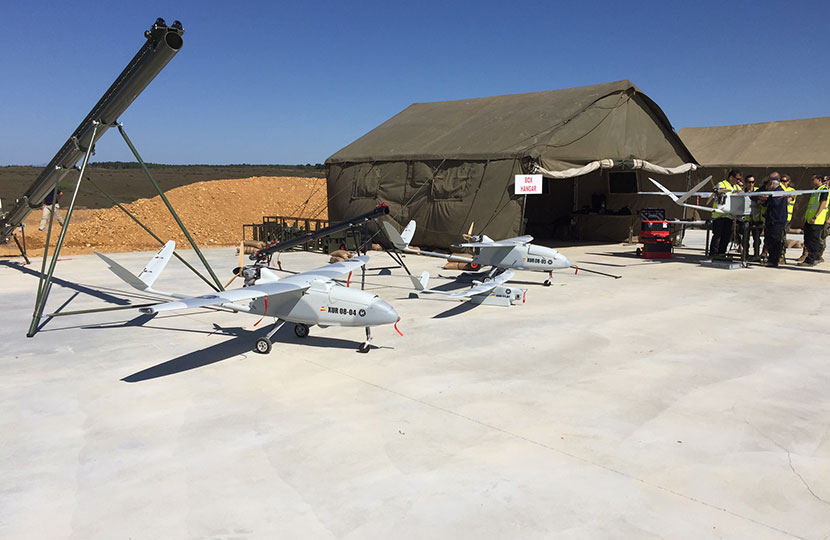 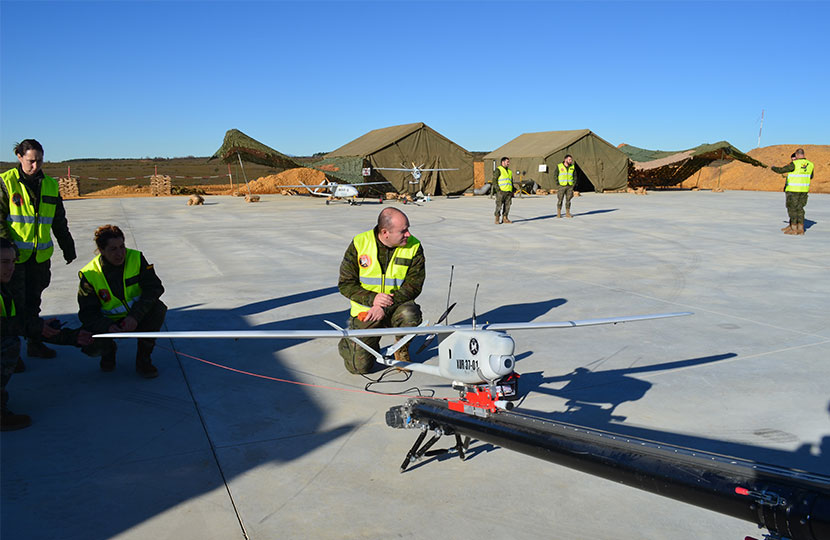