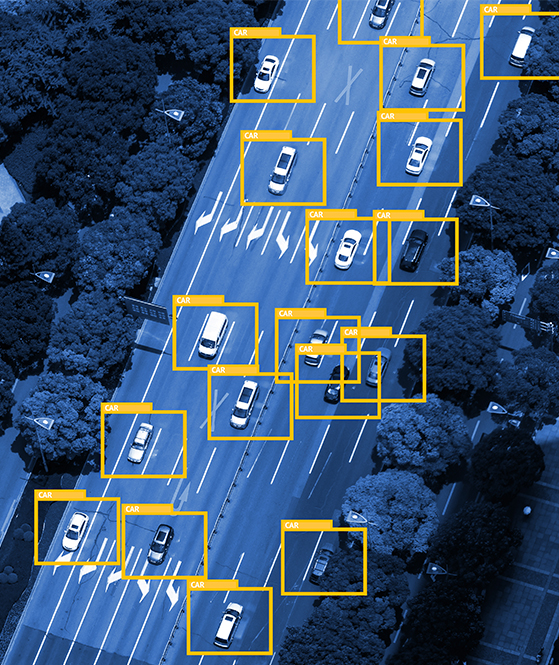 This type of application is of great interest in infrastructures such as oil platforms in the OIL & GAS sector, restricted areas in various sectors, critical infrastructures, among others. 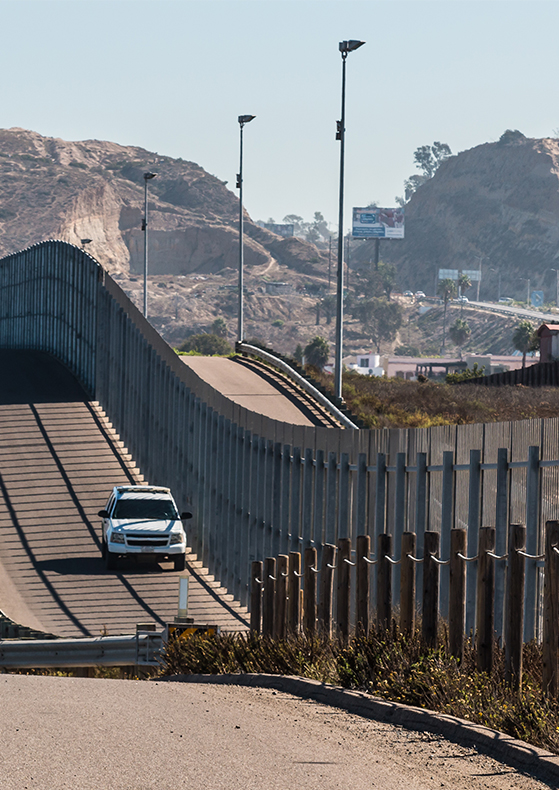 Unmanned vehicles enable effective border surveillance in coordination with other agents. Surveillance can be carried out day and night and practically uninterruptedly, gathering detailed information from the environment, processed in real time, with automatic alerts to detect any incident and speed up decisions, if necessary: 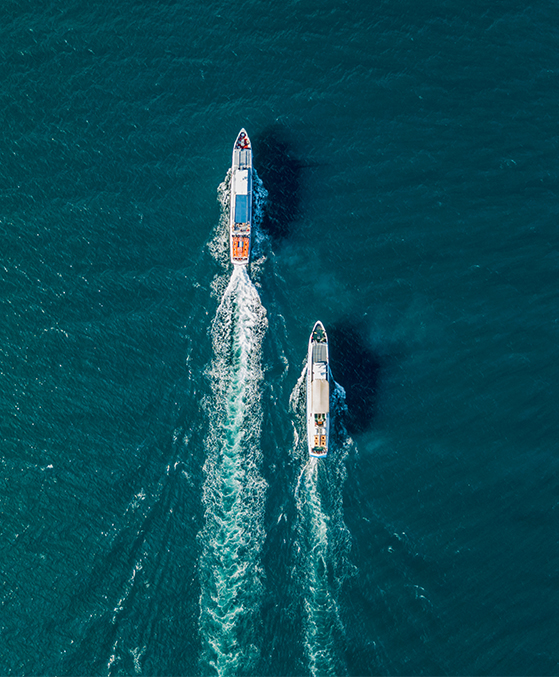 CONTROL OF MARITIME TRAFFIC AND PIRACY

Aerial and aquatic drones help to improve safety in our waters close to the coast and in ports as well as on the high seas. They help and complement existing systems for controlling maritime traffic and piracy, ensuring the safety of the fishing fleet, transport and other activities. 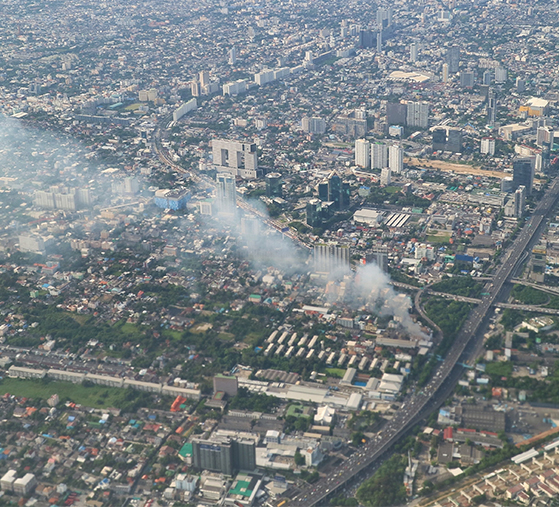 The drones will provide support in: 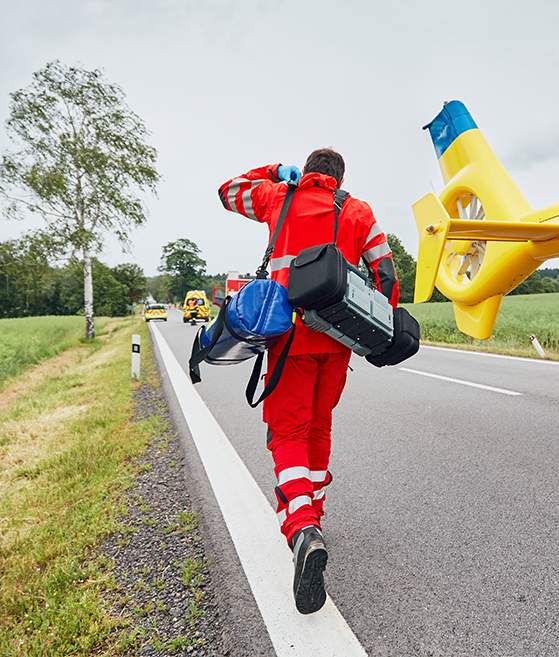 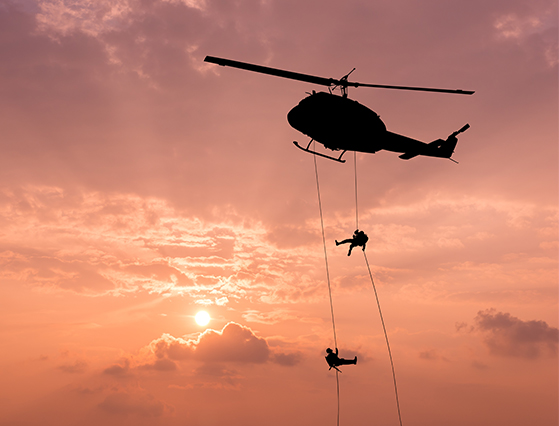 In an emergency, unmanned vehicles allow us to act more quickly. Emergency medical transport allows us to use our drones to act in situations such as: