SCR's air and ground target drones were the systems chosen by the Spanish Armed Forces for the 2018 Dardo training exercise, organized by the Air Force's Combat Air Command (MACOM).

This was the first edition of these exercises in which a terrestrial target was used, in this case the RRS-1, which served as a target for F-18 aircraft. In the air-to-air and ground-to-air campaigns, the SCRAB II target drone was also involved.

During the development and execution of the exercises the SCR team worked closely with MACOM staff. The company provided the complete target and auxiliary systems service, including preparing the platforms and the necessary payloads, as well as their transport, deployment, operation and recovery. 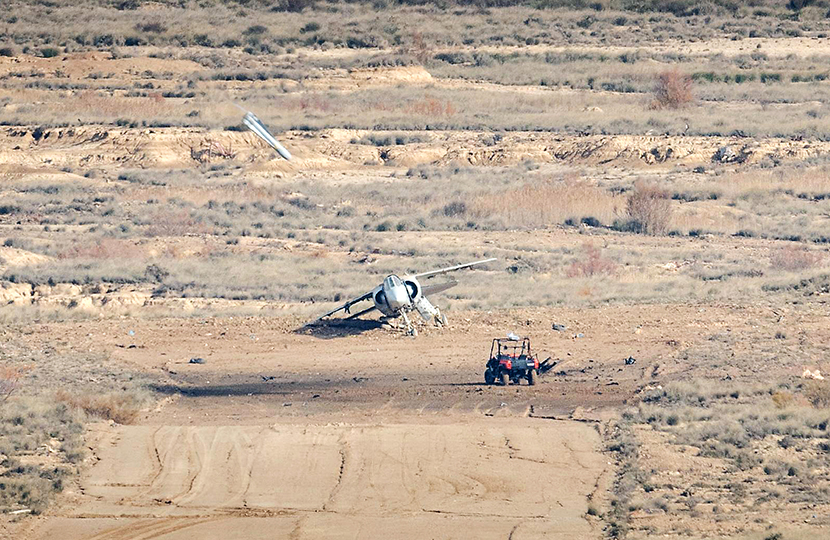