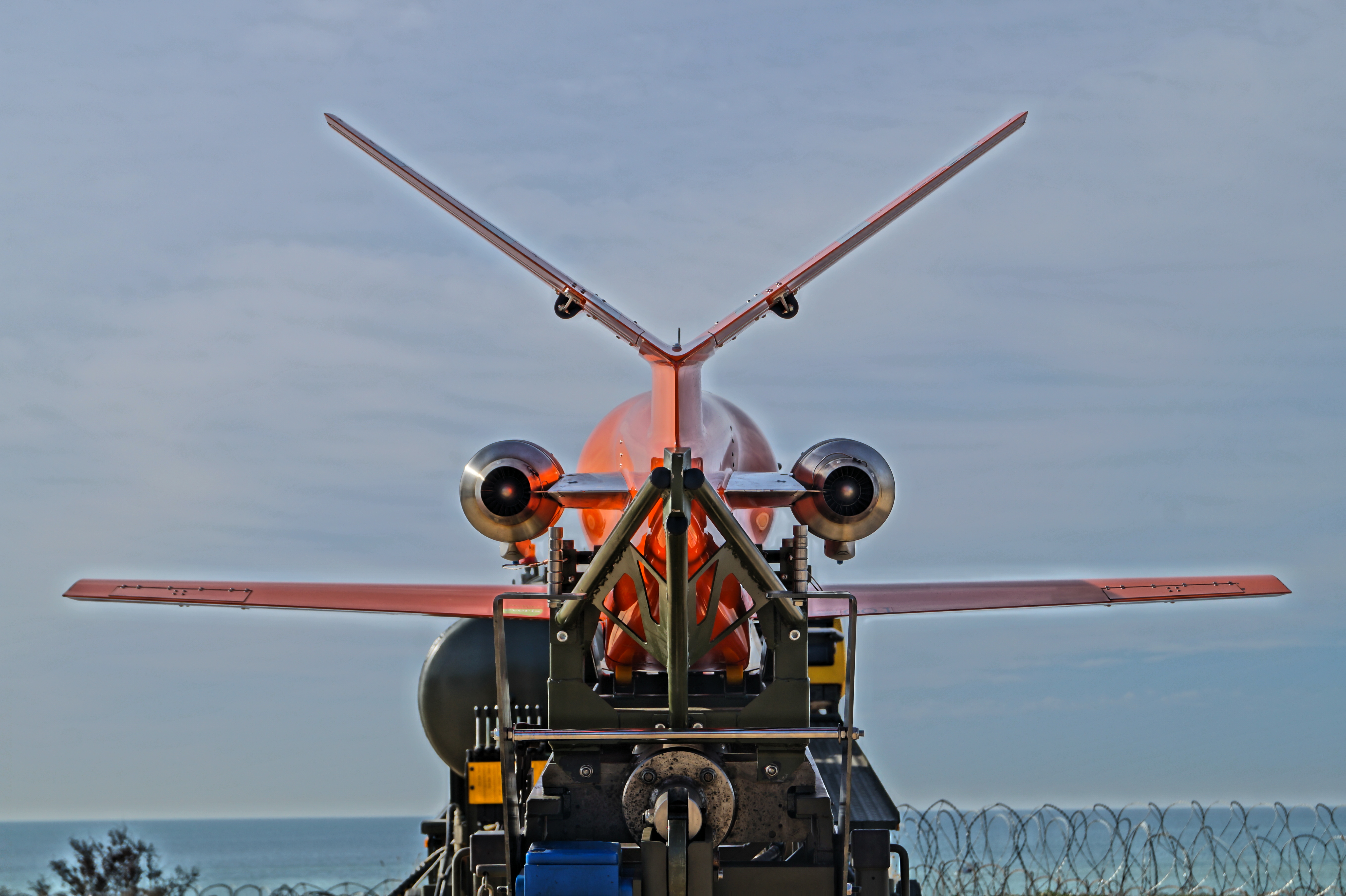 From September 14 to 16 Seville will host a new edition of the UNVEX fair, an event in which SCR will participate exposing its latest developments in air and surface systems.

Within its catalog of aerial systems, SCR will exhibit the SCRAB III and ATLANTIC systems, high-performance multi-mission platforms. Both models stand out for their modular structure, which gives them a high flexibility in order to have several configurations, as well as an ease of support. Its most outstanding features are its payload capacity, operating ceiling, speed and maneuverability.

In the area of surface vehicles, SCR will show the naval platform SPAYK I. An equipment that has evolved constantly since its launch in 2017, thanks to the close collaboration with the Spanish Navy and the pioneering work of SCR, which has allowed it to become a more versatile system, expanding its applications to a different operational settings.

In addition to its presence at the fair, SCR will also participate in the UNVEX conference program.

Our company will specifically participate on September 14 from 13:45 at the Platforms table, that will discuss about the current global situation and the rise of applications in the UAS area. SCR faces a continuous effort of updating its systems to expand its applications, integrating specific payloads, developing auxiliary systems and adapting the flight envelope to the mission requirements.