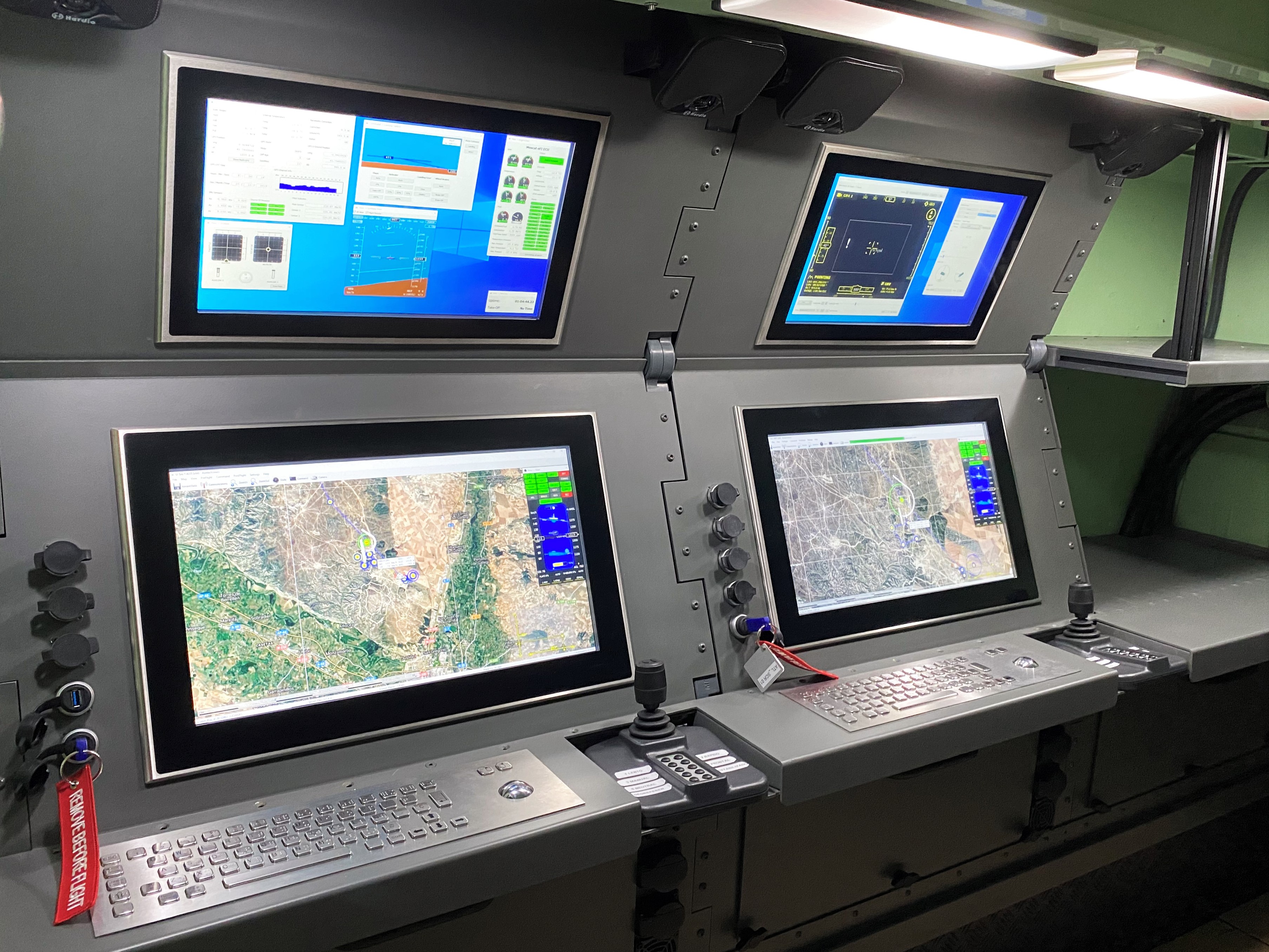 The Spanish Army has recently tested the new control station for the ATLANTIC and TUCAN systems that SCR has integrated into a tactical vehicle of the 63rd Rocket Launcher Artillery Regiment (RALCA 63) of the Campaign Artillery Command (MACA). The tests have been carried out during a flight campaign in which all operations have been directed from the mentioned Army vehicle, which has served to verify the operational capabilities of the new configuration. This system has also been part of MACA’s Gazola 21 exercise together with SCR’s UAS Atlantic and Tucan, which have also participated in these manoeuvres.

This is a new collaboration between SCR and the Armed Forces within the framework of the PLATIN’s RAPAZ program within the General Directorate of Armament and Material (DGAM, in Spanish) of the Spanish Ministry of Defense.

The objective of this initiative is to improve the operability of the SCR unmanned aerial systems used by the Army units. In this sense, the incorporation of the command and control unit in the tactical vehicle improves the deployment capacity and gives the Armed Forces greater autonomy.

At a technical level, the vehicle has capacity for three people: the flight operator, in charge of UAS flight; the operator of the payload and communication with ATC; and, finally, the driver of the vehicle himself and responsible for the CIS media.

The vehicle incorporates the Ground Data Terminal (GDT) systems of the aircraft and the auxiliary devices necessary to guarantee correct communication with the UAS and the reception of all the information collected, as well as the tactical communication means required by the operators within a mission.

The project to integrate the unit in the vehicle (VAMTAC model of the URO brand) has been carried out entirely by SCR under the supervision of operatives of the Armed Forces and DGAM.

This initiative represents a new milestone for SCR within the Rapaz Program, in which the company has actively participated since 2016, collaborating closely with the Spanish Army to promote the development of its UAS.